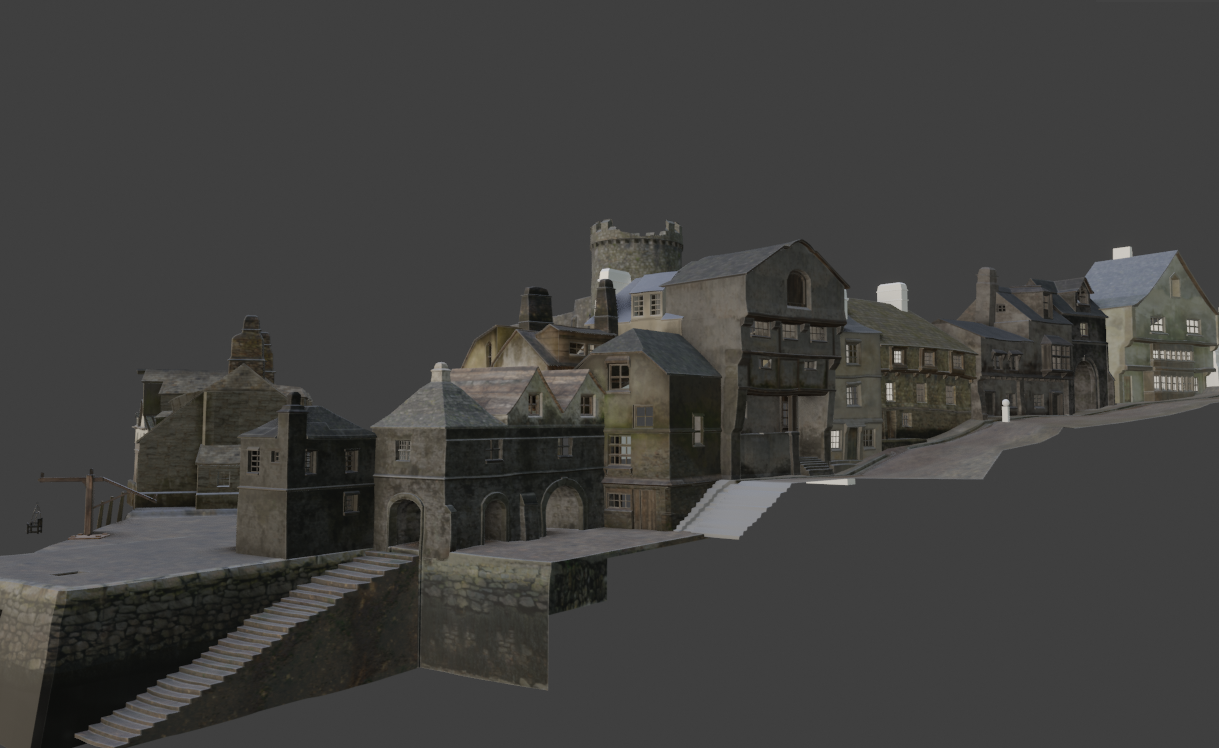 DURING THE EARLY RESEARCH INTO THE PHYSICAL LAYOUT OF THE BARBICAN IN THE 1620s, A CHANCE ONLINE DISCOVERY DREW OUR ATTENTION TO WHAT LOOKED LIKE A LONG-FORGOTTEN MODEL, AND ONE THAT WAS DECIDEDLY DIFFERENT IN A NUMBER OF RESPECTS TO THE MODEL HELD WITHIN PLYMOUTH’S GUILDHALL.

After some further detective work, we discovered that the name behind this model was Scott Gleed, today the owner of Gleed3D, based in the Scottish Highlands. Today, Gleed3D produces a range of physical models or replicas for a wide range of heritage sectors – museums, aquariums and other visitor attractions – but back in the late 2000s he was commissioned to build a scale model of Plymouth’s Barbican. The impressive result consisted of some 300 individual houses and other buildings, 150 of which contained optical lighting. Many of the ships were animated using a sensor activation system.

On show for many years in the Barbican, the model was then transferred into storage. There it remained for another couple of years gathering dust, until it was transferred to a hangar at the currently disused Plymouth Airfield at Roborough.

The ravages of time, together with acts of vandalism, struck again, and it was left to decay. In 2018 we went to inspect the model first hand. Sadly, the model and its constituent buildings were in a terrible state of repair and of little use as a reference for the Virtual Barbican project. A sad end for a once-amazing heritage asset.