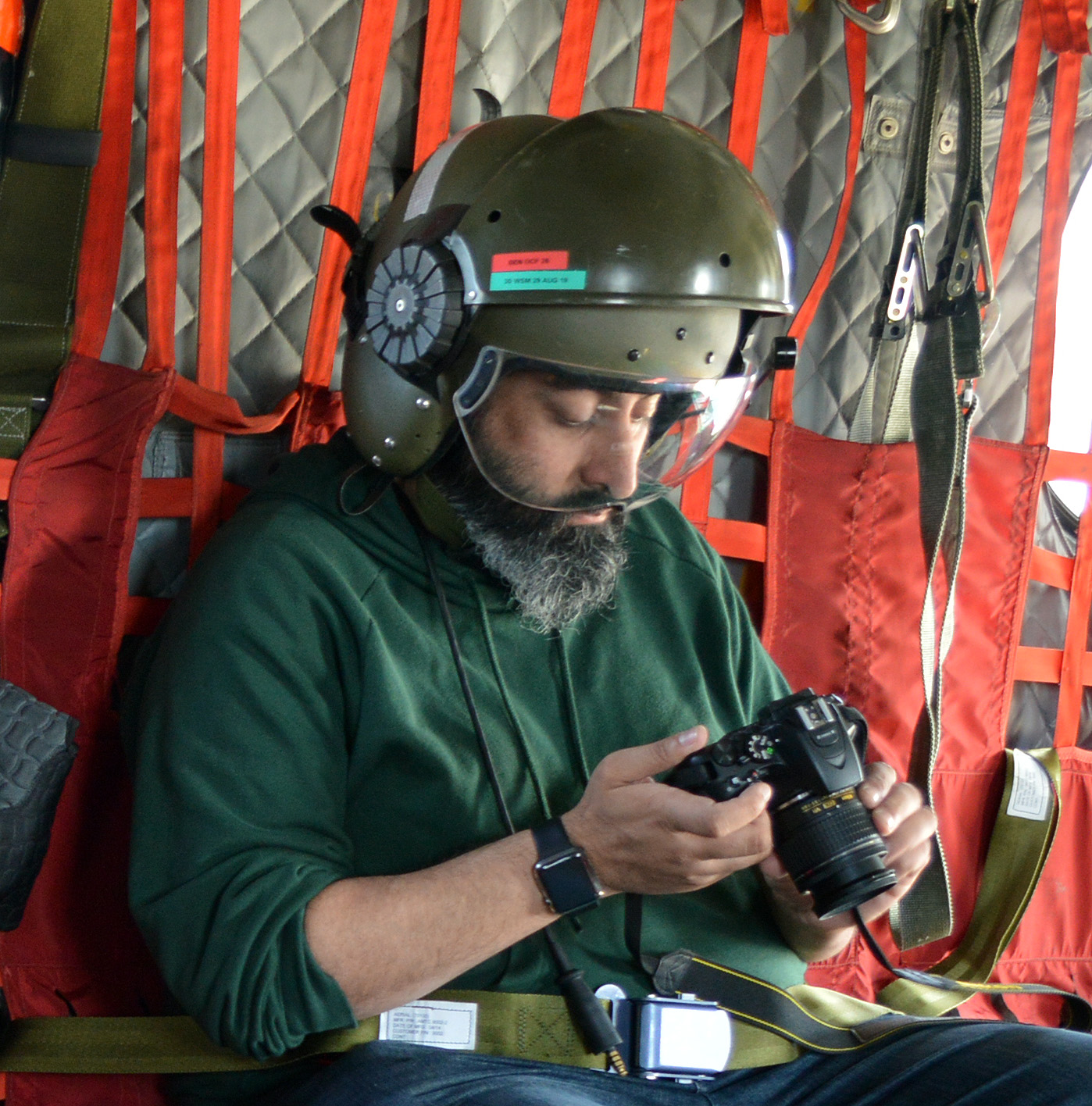 Dr Vish Shingari graduated from the University of Birmingham in 2011 with a BEng in Computer Interactive Systems. Since then he has been working within the Human Interface Technologies Team, providing important technical support to the Team, but also to gain an M.Phil (2014), subsequently a PhD.

Vish’s early research focused on the introduction of virtual scenes of nature within hospital environments to aid with post-operative mental and physical recovery and rehabilitation. Whilst the initial part of this research addressed the recovery of injured British Armed Forces personnel returning from conflicts in the Middle East, the work subsequently changed to address the needs of civilian patients, especially those recovering in Intensive Care Units.