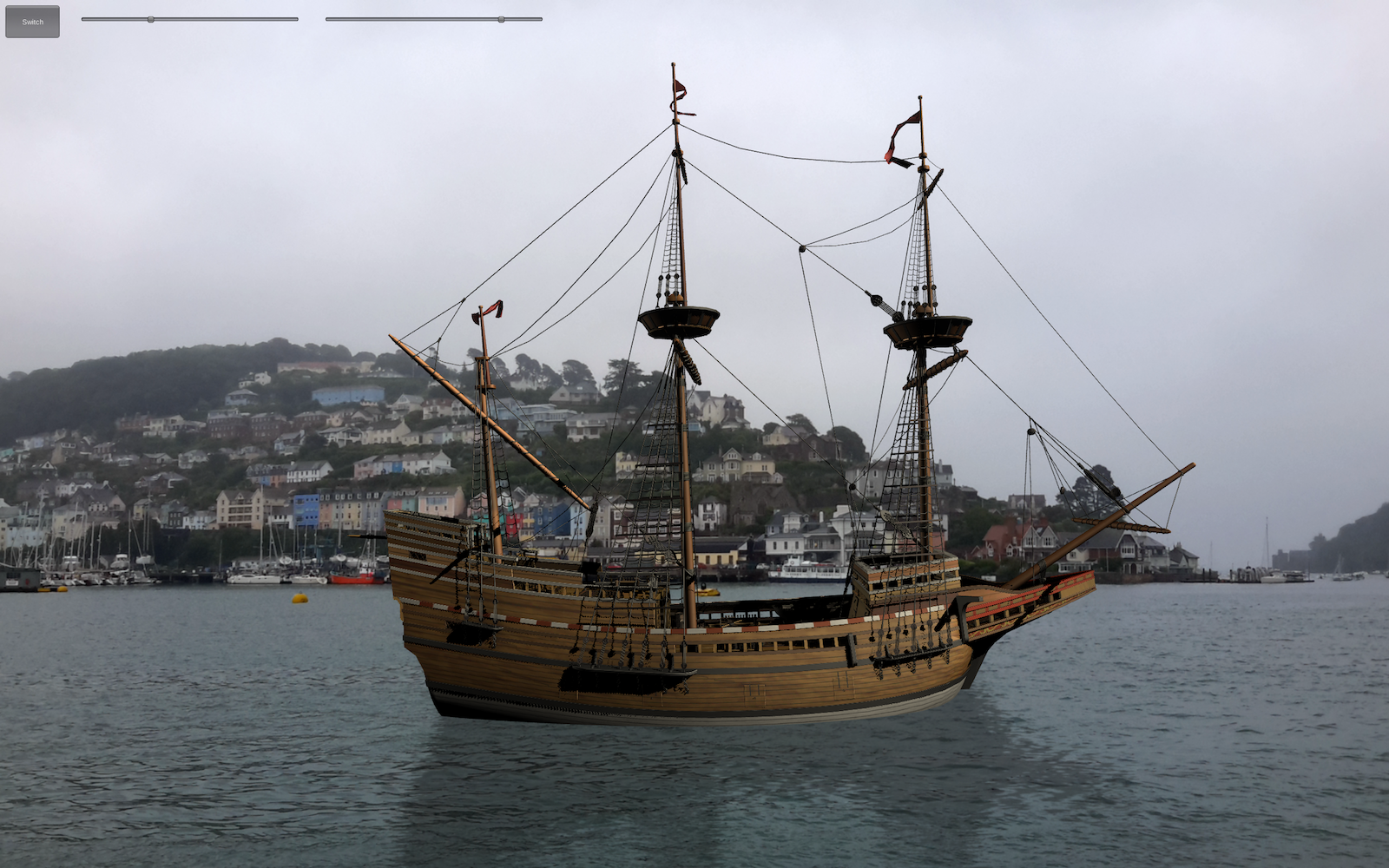 AUGMENTED REALITY (AR) REFERS TO A RANGE OF TECHNOLOGIES THAT, AS WITH THEIR VIRTUAL REALITY (VR) COUNTERPARTS, STRIVE TO SUPPORT MEANINGFUL INTERACTION BETWEEN HUMANS AND COMPUTER GENERATED DATABASES AND ENVIRONMENTS.

AR environments range from alphanumeric or symbolic visual representations of data, through static images and video (as seen with ‘head-up displays’ and some first-person drone head-mounted displays), to partial or complete 3D virtual scenes and characters, even auditory and haptic stimuli supporting spatial awareness.

Human interaction with AR may be achieved using a range of devices, from smartphone or tablet technologies, through fixed-location ‘kiosk-like’ devices, to wearable displays (transparent visor or full VR headset with pass-through camera(s)). From a data input standpoint, interaction may occur via dedicated hand controllers, tactile interfaces integrated into the primary AR display structure, end-user gesture recognition or even speech recognition.