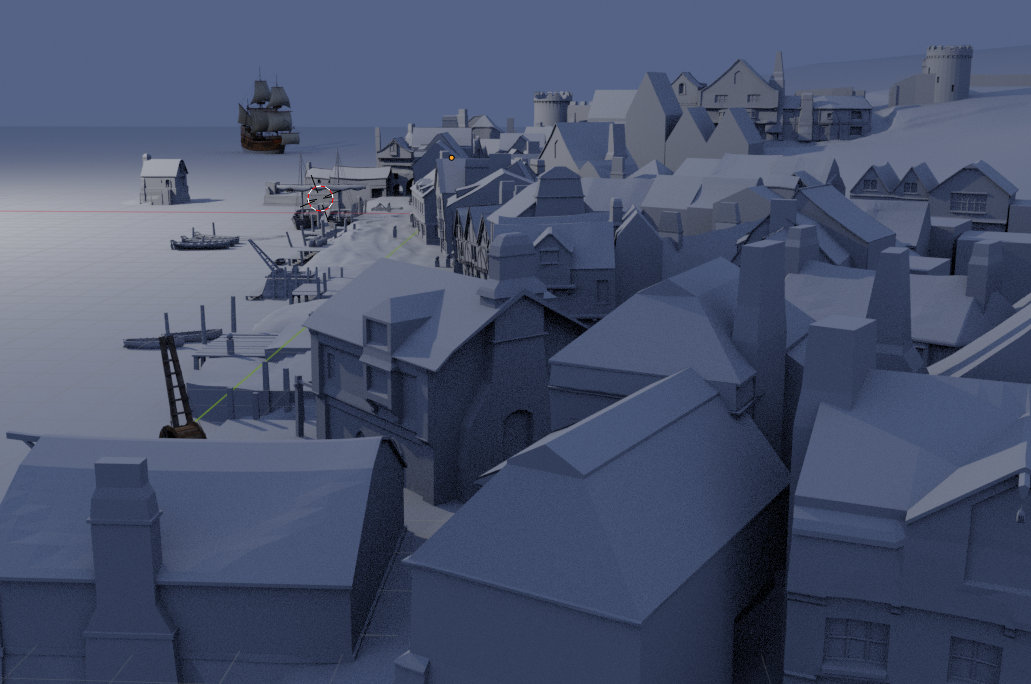 VIRTUAL REALITY (VR) IS A TERM THAT DESCRIBES A RANGE OF TECHNOLOGIES SUPPORTING REAL-TIME, ENGAGING AND INTUATIVE INTERACTION BETWEEN HUMANS AND COMPUTER-GENERATED ENVIRONMENTS BY EXPLOITING THE USER’S SENSORY, MOTOR AND COGNITIVE CAPABILITIES.

The terms ‘immersion’ or ‘presence’ are often associated with VR, but are future ideal states and are not necessary prerequisites in the delivery of engaging virtual worlds.

Interaction within VR may be achieved using a range of devices, from so-called ‘immersive’ wearable displays to conventional desktop or room-scale computer technologies, and from whole or part-body motion capture or tracking devices and traditional gaming controllers to physiological interfaces (such as eye-tracking and brain-computer links).

Although predominantly associated with 3D computer-generated graphics, other textual, symbolic, photographic, video and multisensory data can be integrated within virtual environments when judged appropriate to the task being undertaken. This includes the use of auditory, haptic (touch and force), proprioceptive (body position and movement) and olfactory (smell) stimulation.